William Morris And His Gardens 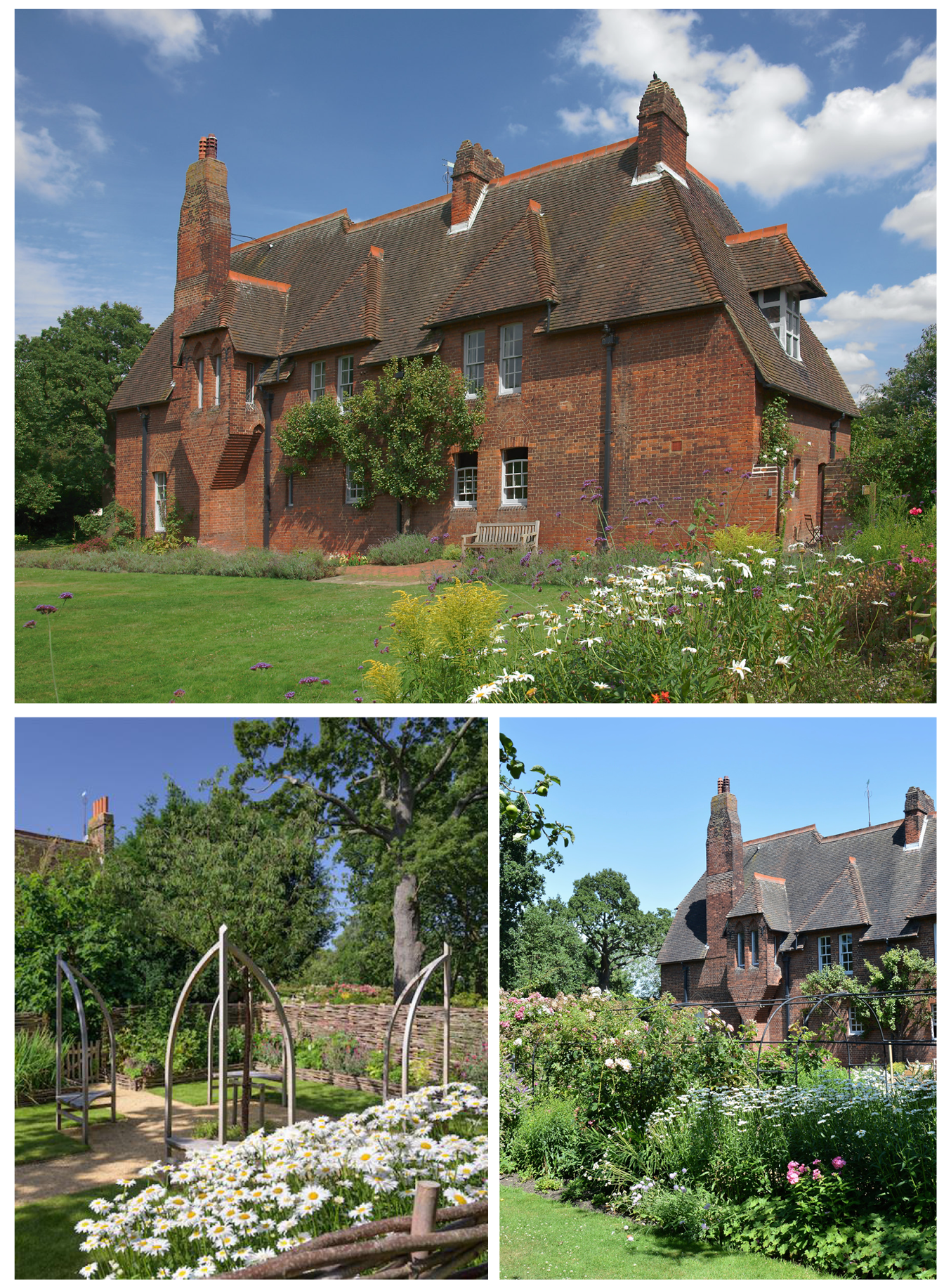 A POINT OF INSPIRATION

“If the earth nourish us all alike, if the sun shines for all of us alike, if to one and all of us the glorious drama of the earth - day and night, summer and winter - can be presented as a thing to understand and love...” William Morris, Useful Work versus Useless Toil, 1885

To William Morris- designer, socialist, environmentalist and poet- the image of the natural world as bountifully rich in the mysteries and highest pleasures of life cannot be removed from his hopes for a fairer, better society. This generous and fundamentally hopeful vision animates his enduringly popular designs for interiors, which take as their primary subject the “glorious drama of the earth”.

That is why, at the Chelsea Flower Show 2022, we are so thrilled to return his designs to their source: the garden and the natural world. Working with garden designer and hero in her craft, Ruth Wilmott, we will create a garden which pays homage to the designs and inspiration of our founder.

First, we want to say a little more about William Morris, his gardens, and his creative partnership with nature.

William Morris and his Gardens

William Morris can be understood as an early forerunner to the modern environmental movement. His keen sense for nature’s beauty and the ability of industrialisation to destabilise it, led him to the co-founding of one of the first conservation agencies, the Commons Preservation Society (today the Open Spaces Society), in 1865. Even in his own factories at Merton Abbey, he concerned himself with preserving the natural landscape. Opposing a private bill brought to parliament seeking permission to tap springs of the River Wandle (which fed the Merton Abbey factory) at its source, Morris wrote to the MP for Tower Hamlets “such a loss of a beautiful stream would grieve me more on public than on private grounds.”

It appears, however, that nothing ignited his creative faculties quite like a garden or a walk in nature. A stroll among the willows near his Kelmscott Manor home was cited by May Morris as the abiding vision behind her father’s creation of 1887 design Willow Boughs. His enthusiasm for the everyday splendour of the English countryside is reflected in the opening remarks of an 1889 essay entitled Under an Elm-Tree; or thoughts in the Country-Side; “Midsummer in the country — here you may walk between the fields and hedges that are as it were one huge nosegay for you, redolent of bean-flowers and clover and sweet hay and elder-blossom.”

In architectural circles, Morris is best known for co-designing his own Red House (1860), a Gothic Revival-styled abode which he planned with his architect friend, Phillip Webb. Red House was created to seamlessly transition into the garden, with Webb constructing several ‘garden rooms’ with trellises, around which were planted the climbing flowers jasmine, honeysuckle and wild rose.

The creative importance of the garden at Red House cannot be overstated. Only one year after the Morris family moved in and decorated the interior in an entirely original manner, Morris, Marshall, Faulkner & Co. decorating firm was established. Three years later, Morris produced his very first wallpaper design, Trellis, which featured an elegant climbing rose and trellis motif certainly prompted by his own garden. Perhaps the most recognisable of all Morris & Co. designs today, Strawberry Thief, also stems from Morris’s experience in gardens. This curious pattern records the moment Morris caught a fruit-pinching thrush in his kitchen garden at Kelmscott Manor.

Gardens have long been spaces of considerable invention and creation for William Morris and Morris & Co. In many ways, nature provided the language to express his political and creative ideals. Morris, ever sensitive to the impact of mankind on the natural world, records its beauty throughout his considerable design catalogue, encouraging us to look, and look again, at the natural world with an almost sacred awe.

If you are interested in viewing the Morris & Co. garden at the Chelsea Flower 2022 you can buy your tickets here

BE INSPIRED BY MORRIS & CO.

For more inspirational content, discover our latest editorials on all things Morris.