THE GENIUS OF PATTERN 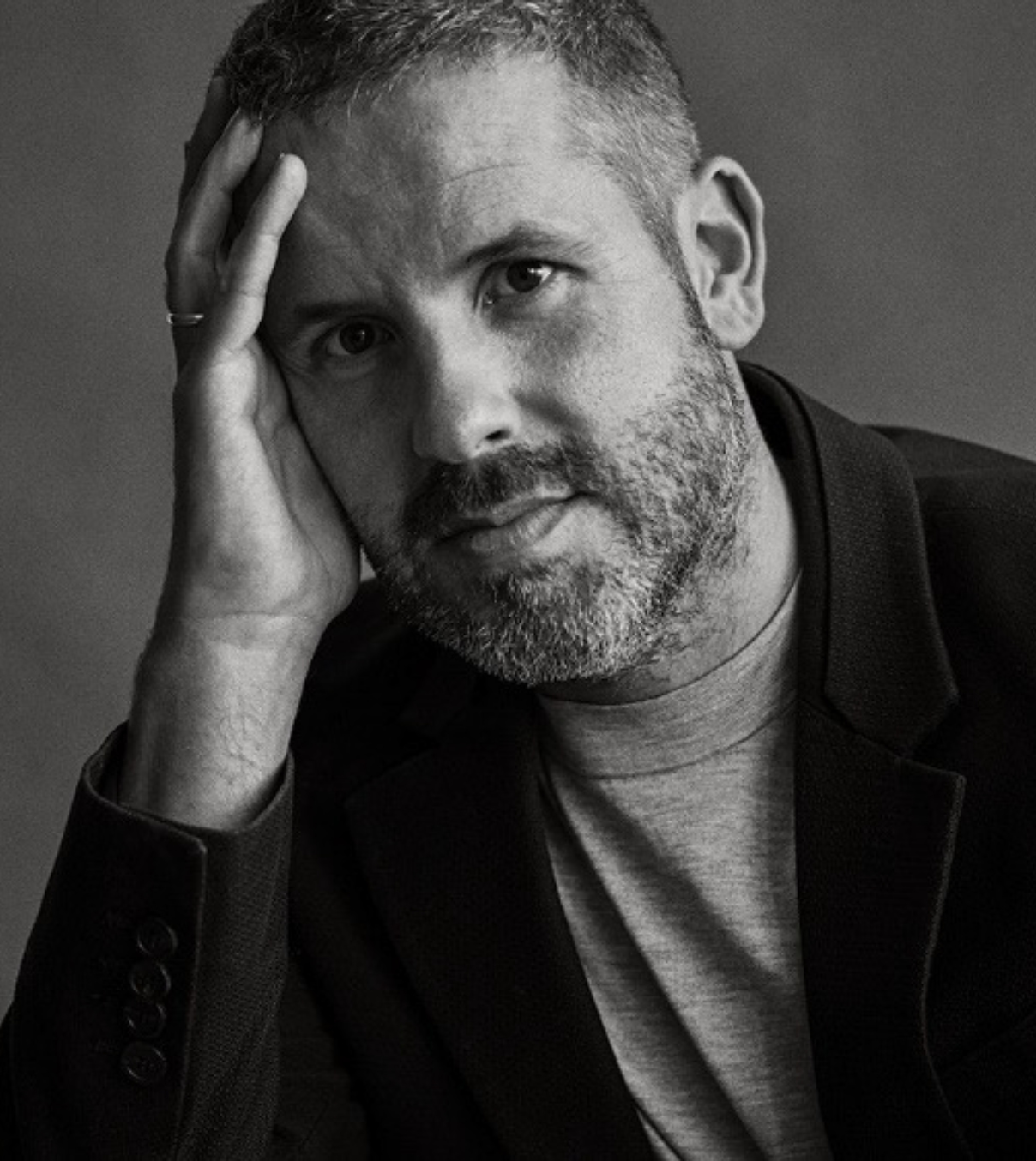 Ben Spriggs explores how Morris’s creative approach to pattern was complex, artfully considered and is at the heart of his enduring relevance…

Born in 1834, William Morris spent a seemingly idyllic childhood running through country fields and tending to the patch of garden given to him and his siblings at the family home, Woodford Hall in Essex. This affinity with nature went on to suffuse all aspects of his creative output, from his poetry and artwork to his wallpaper and fabric designs, which became the backdrop to Britain’s 19th Century Arts and Crafts movement.

Today, 160 years since the majority of his creations came about, his motifs are as fresh and relevant as ever, not simply as a result of their bucolic subject matter, but due to the way the patterns manage to deliver a punch of maximalism and yet remain calm and restful at the same time. In an 1884 essay titled Textile Fabrics, Morris explains this appeal, pointing out the pleasure to be gained from perusing them: “The beauty of the drawing and the ingenuity of the pattern combined give us that satisfying sense of ease and mystery which does not force us to keep following forever the repetition of the pattern…”

Repetition, symmetry and structure were intrinsic elements of Morris’s work. Consider his first wallpaper ‘Trellis’ designed in 1862, a strictly gridded trellis intertwined with climbing dog roses or ‘Daisy’ the first paper put into production two years later, with its simple flowers on a ground reminiscent of grass. In both examples, while they’re carefully constructed, the pattern repeats don’t dominate or detract from the carefully drawn motifs, yet still offer a sense of calm and order.

Morris understood plants intimately, but never copied them literally. He rejected “sham-real boughs and flowers”, instead thinking patterns should have “beauty, imagination and order”. So, while his wallpapers were inspired by his own garden, Renaissance and Islamic art also influenced their stylised forms. With some more fluid and flowing and others more rigid, the visual pull of his designs stems from a skilful combination of simplicity and richness.

“He was a master at the art of repeat,” says interior designer Ben Pentreath, who understands Morris’s approach more than most, given that he’s behind the new Queen Square Collection for Morris & Co, which features original fabric and wallpaper designs, recoloured and reimagined for a 21st century audience.

“There is something so extraordinarily simple yet subtle about his pattern repeats,” he continues, “even in the two-tone patterns such as ‘Marigold’. They operate simultaneously at a large and smaller scale, like a beautifully composed piece of music that has big themes and fine detail at the same moment. I think it is this relationship that make his papers at once bold yet restful.”

While Pentreath’s vibrant new colour ways change the mood – think 70s-inspired hues of pretty pink, fresh blue, rich olive and bitter chocolate, Morris’s original palettes added depth and a sense of tranquility, even when patterns were particularly busy or intricate. His “Acanthus’ wallpaper for instance, one of his first large-scale designs, which used 15 different colours and took 30 woodblocks to create. Or perhaps his most famous pattern ‘Willow Bough’, which delivers simplicity and complexity simultaneously and yet, in its original colour way is infinitely restful.

Morris prided himself on the level of craftsmanship he put into his work, and, given the thought and consideration involved, it’s no wonder his patterns are still popular today. “Even in their strongest iterations his fabrics and papers have a sense of timelessness that makes them belong in any interior,” says Pentreath. “It’s that quality, and Morris’s own remarkable skill as a designer, which has led to that enduring appeal.”